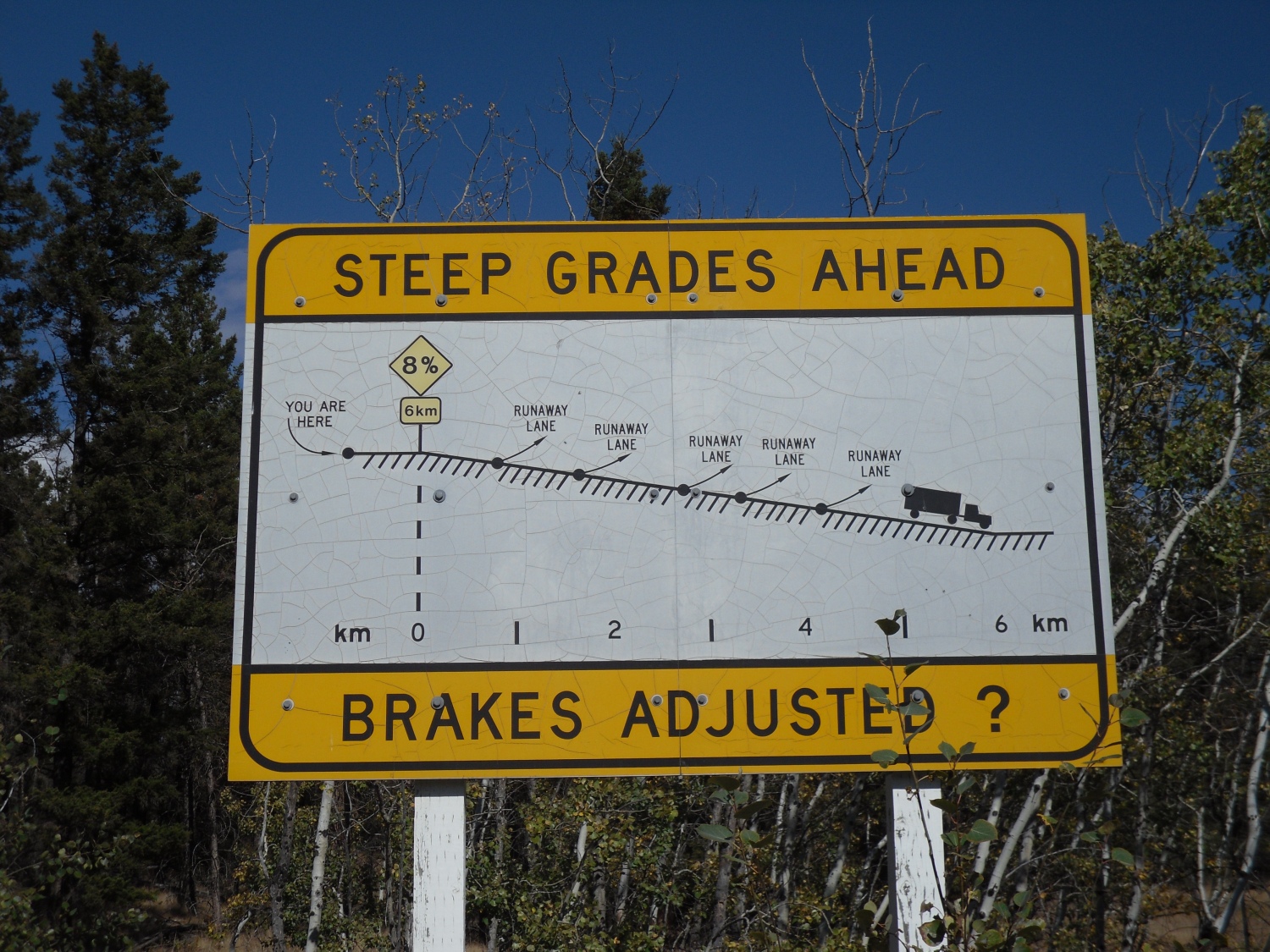 The few times I’ve attempted to climb mountains, I’ve experienced this counterintuitive physical phenomenon: it’s easier to climb than to descend. I’ve found this is also true on a smaller scale, with stairs. My legs can be fine all the way up, but coming down — if it’s a long descent — they tighten and cramp, as though I’m using muscles I didn’t know I owned.

I thought it was just me, an idiosyncrasy of my own body. Climbing is pushing off, going against gravity, while descending uses it to my advantage. Shouldn’t it be easier to descend? I’ve thought this way for years, but recently had a breakthrough while observing children on stairs. I realized they learn to climb them before they learn to go down them safely. Their descent — and mine — is harder not because of an improper use of gravity, but precisely because of the control required to not become overthrown by its force.

Writing, many times, feels like climbing a mountain, at least for me. Uphill work. Need frequent breaks. Can’t see the summit for the clouds. Lost stamina. Aching muscles (if you count the muscles required to sit for hours at a time). Need snacks. But then I get into a rhythm and flow, and I can write without breaks, snacks, or even social media to distract me. Writing has somehow become easier, I find, and I write some more.

I write until I reach the summit of my writing, that fleeting moment between climbing — in which I can briefly enjoy the view — and descent, at which time I must begin editing down the document I’ve so painstakingly created.

When I look out over the mountain of my writing, I often realize, to my amazement and chagrin, that I’ve written the same thing ten times over with only slight variation. When I get excited about an idea, I can’t just write it down once, clearly and concisely. I need to write it down multiple times, in multiple ways, in multiple formats, many times duplicating. More than a lament of the wasted energy it took to write it in the first place, is the burden of even greater effort it will take to compare, contrast, choose, consolidate and cut the variant versions.

The most difficult part for me is deleting what’s left. That’s my descent.

Shouldn’t it be easier to delete than it is to write? To pare down, rather than to build up? Perhaps in other circumstances it is, but as for me and my writing, no. It isn’t. It’s the choosing, and then letting go of the rest that I can’t bare. I can choose (eventually) what I will keep, but letting go in a way that will delete permanently is difficult/daunting . . . [insert better word?].

And so I keep various versions of documents, even after they’ve been gone through, which inevitably leads to more work later on, when I’m editing a later version, and I can’t remember which scrap is where, and I go into an old file in search of something I thought I’d once written, and I see versions of something else, and begin the painful process all over again.

I’ve had a snapshot view of what it must be like to delete everything at once, with finality. It’s beautiful, and terrifying. You may remember (if you follow my blog) that last week I wrote an Ode to Lost Writing when my computer failed to autosave a rather important document which caused me to lose a day’s worth of writing. Since then, I’ve discovered what was wrong.

It’s not just that my computer is old. And it wasn’t just that I couldn’t check my email at the same time that I had a word processing document open. It was that I was down to “zero bytes available.” (This is part of the reason I’m late blogging this week.) This didn’t make sense to me, as I’d been deleting files for a week in order to free up a bit more space. But then, finally, the revelation: I was deleting files, but not permanently. The “trash” folder was a mountain full of documents that I’d never taken out in the several years I’d owned my computer. For a split second, I considered going through the hundreds of them, one by one, to ensure I really wanted to delete them. But then, I plunged, and purged, all 14,000 plus of them in one fell swoop. It took a few minutes to complete.

Of course, I’d already deleted them once (when I thought it was for good), and going forward, I probably won’t have such an easy delete again.

At the end of this essay, I feel uneasy that I’ve not adequately addressed my idea of “How to Delete Your Writing,” because what I really meant when I wrote that is how to do so without agony, which I don’t know how to do. But perhaps it’s as simple as not writing in the first place. Or perhaps it’s about descending — that is editing — often enough that those latent muscles can develop.