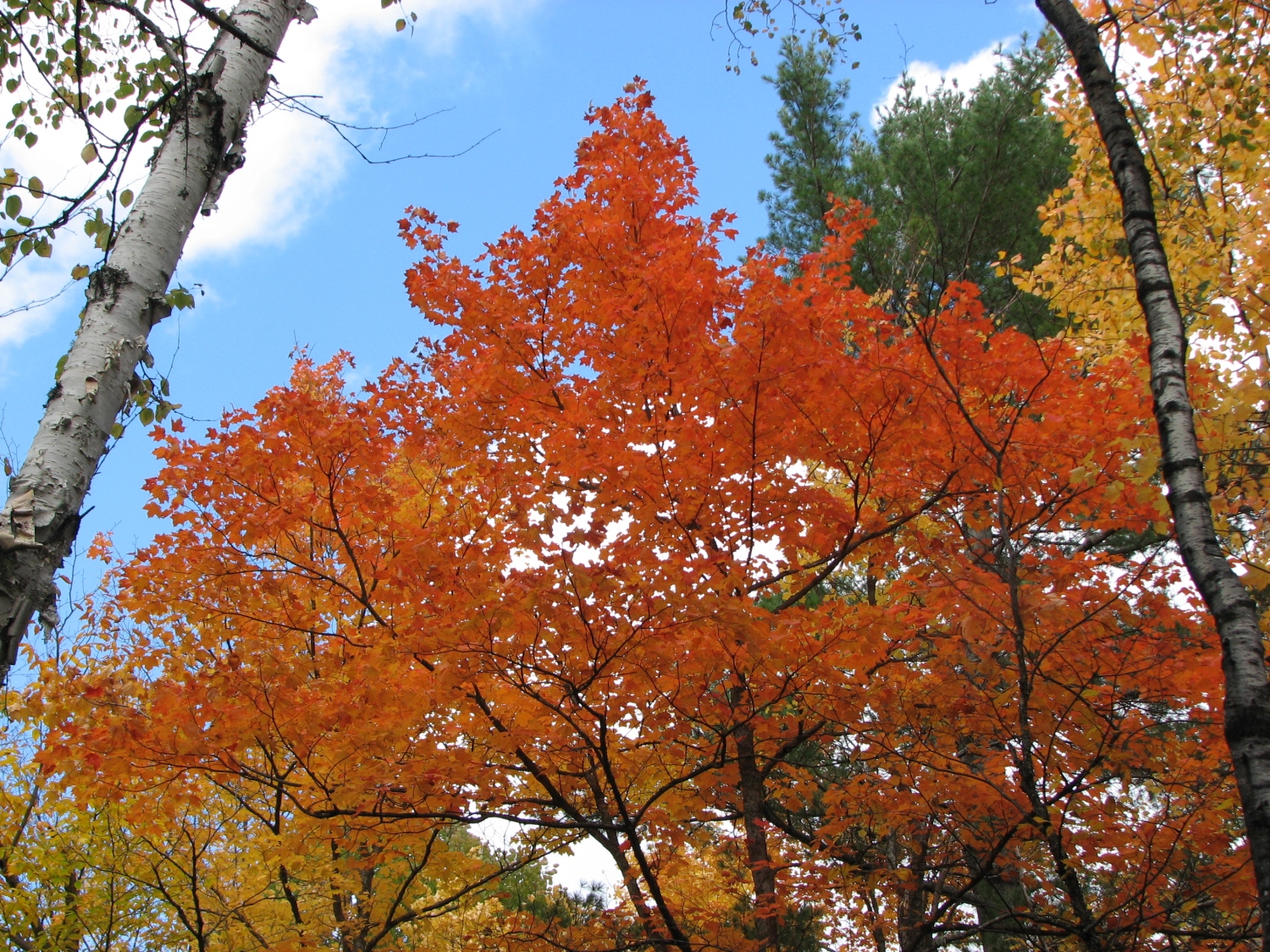 I’ve yet to master the art of apologizing. Even now, I bumble and blunder my way through an apology. The sin is for not writing for a long time, and I commit it often. Whether it’s my journal, a text message, an email—or this blog—the result is the same.

How many invisible questions hang in the multiverse of voids I’ve created?

For someone who calls herself a writer, I shouldn’t be guilty of this crime, I tell myself. It’s ironic, really: just as the proverbial carpenter’s house is never finished, this writer doesn’t write. For me, it’s an everyday reality, a way of life. I’m one of the worst responders you’ll ever (not) hear from, often writing too late or sometimes not at all. And then, eventually, life catches up with me. I bump into that friend. I find that neglected journal. Circumstances dictate that I have to face my absence head on.

How do I absolve myself for this prolonged, unaccounted for silence?

In the books I’ve been writing in since I was nine years old, numerous of my entries begin this way: “Dear Journal, I’m sorry for not writing for so long.” It’s an apology, an admission to my own guilt that’s been building inside me, guilt I need to relieve. It doesn’t matter if it’s been a day or a month: the apology remains the same.

Just who I am apologizing to and why, I’m not sure anymore. Perhaps I never knew. A future version of myself that would one day re-read these journals? Some unknown person I would at some point allow to read them? No, I think I was writing to my “Journal” itself: the physical book with white archival paper in it, and lines waiting to be written upon.

I was surprised to read once that journal keepers have a tendency for apologizing to their journals for not writing (What? Other people do this too?). But now, I find it funny. Journals are private spaces, after all. They’re (ostensibly) not meant to be read publicly.

Did I really think, naive and arrogant, that my Journal was waiting with bated breath (if it had any breath) for my next entry, my next word? For a future reader, me not writing for a few days would only mean a slight jump from one date to the next, a minor inconvenience (if it was noticed at all). But for my Journal, who I wrote in regularly, the absence would be felt in real time.

Or so I imagined.

But really, no one would know if I skipped a week of writing in my Journal. The physical book keeps its secrets shut, and the only time stamps are the ones I write in it myself.

But in a blog, there’s no hiding a lapse in writing. Look at my archives for the past six months. You will see nothing (if I go into my “Insights,” I will see a half-year’s worth of empty calendars). If you were to have visited my site since February, you would have observed that my home page, which once cycled through posts rapidly, had now become static.

Do you ever go through excuses in your head of why you’re late, even before you arrive? I sometimes catch myself making these up (or rather, grasping at far-fetched ones), and am relieved when traffic actually piles up, or a train stops me in my tracks, or construction sends me on a detour across the city. I was already late, but now I have a legitimate reason to be. And yet, I rarely provide the excuse when I arrive.

I come up with elaborate lists of why I didn’t write (that email, that text, my Journal, this blog). But for some reason, I can’t think of any of them right now. All excuses eventually fall flat, like a sour note in a song.

Curiously, I left it undocumented most of the time why I’d been so long away from my Journal. Or I might give the general reason that “I’ve been busy.” (But with what? an older version of myself now speculates).

The reality is, the reason often morphs over time. I’m notoriously bad at responding if I don’t do it right away. And I often wait – I don’t have the knack of coming up with ready responses.

I’ve come to realize that I write, not in the midst of living, but often afterwards, when I am reflecting on it. Many of my most memorable times–the most exciting, the most adventurous, the most tragic–are not recorded in my Journal when they happen, though I may reflect on them later, with the perspective of time.

That’s all to say, the following:

Question: How do you get over the hurdle after not writing in a long time?