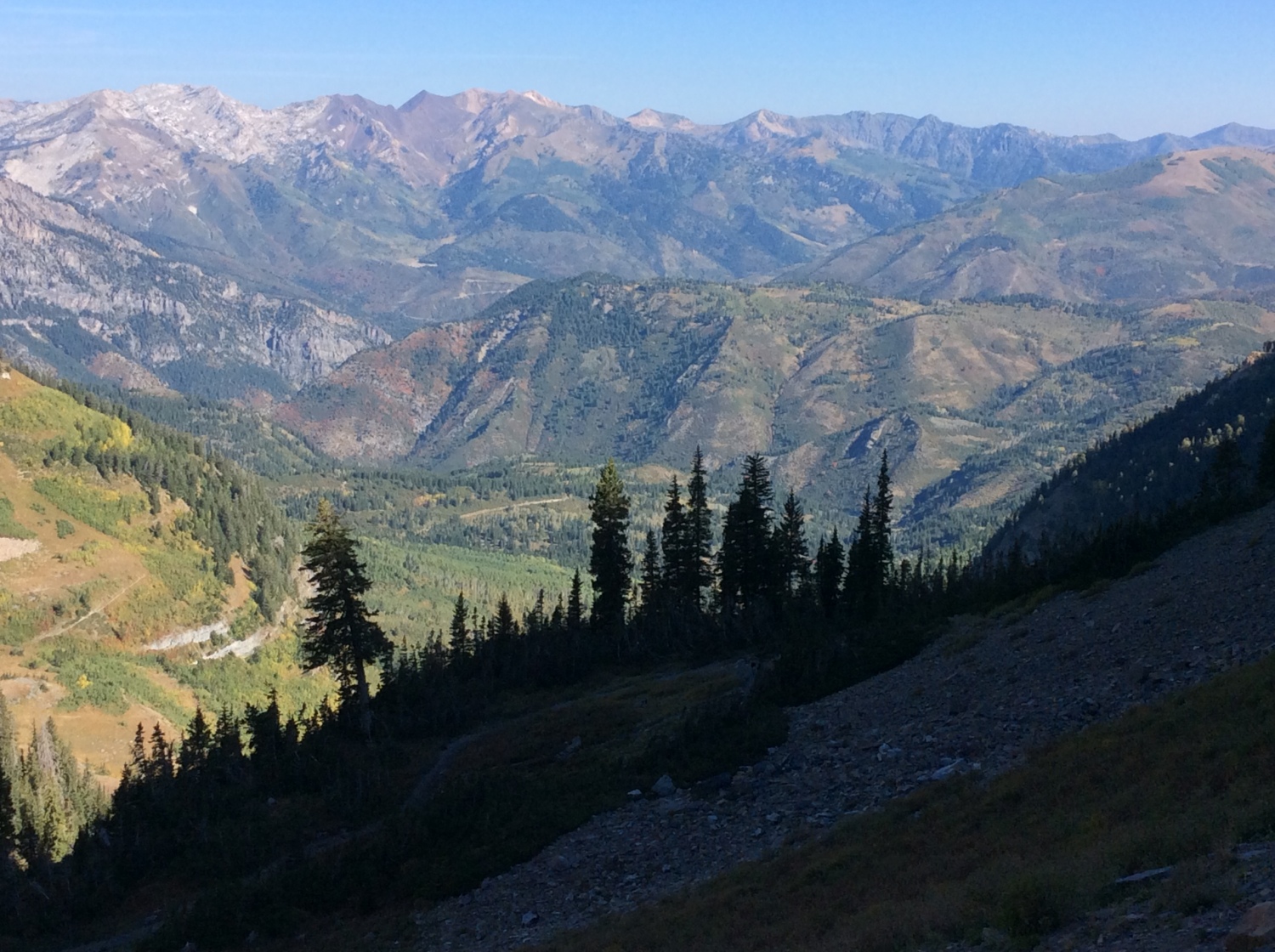 In his essay “On the Writing of Essays,” Alexander Smith wrote that the essayist’s “main gift is an eye to discover the suggestiveness of common things; to find a sermon in the most unpromising texts.” I’ve always taken “common things” in this passage to mean small ones, though I realize now (as I write this) that Smith didn’t make that specification. But the everyday — the commonplace — is often little.

Smith continues: “I am finding new subjects every hour. Everything I see or hear is an essay in bud. The world is everywhere whispering essays.” The phrase “essay in bud” itself suggests smallness. And so while Smith may not overtly say that he’s talking about little things, his prose suggests it.

I’ve been thinking lately about smallness. And little things have had me asking big questions.

Our world seems to regard smallness as either very much preferred, or very much not, depending on what we’re talking about, and the cultural context surrounding it (I’m thinking primarily about commercial commodities – a very large SUV or a tiny compact car, both of which are preferable to some people. Both are expensive and attract attention.) And yet, some types of smallness go seemingly unnoticed. I think those are the kinds of things which essayists are wont to write about.

I think to Anne Fadiman’s book of essays At Large and At Small in which she writes, “The title is meant to suggest that my interests are presbyopic (‘at large’) but my focus is myopic (‘at small’).” I think specifically about her essay “A Piece of Cotton,” an interesting way to refer to her country’s flag, which is what her essay is about. Fadiman’s idea of smallness seems to match Smith’s seeing the “suggestiveness of common things.”

Phillip Lopate in his Introduction to The Art of the Personal Essay wrote that, “common to the genre is a taste for littleness.” He quotes Abraham Cowley as saying, “I confess I love littleness almost in all things. A little convenient estate, a little cheerful house, a little company, and a little feast; and, if I were to fall in love again (which is a great passion, and therefore, I hope, I have done with it), it would be, I think, with prettiness, rather than with majestical beauty.”

Lopate also refers to Natalia Ginzburg’s collection of essays, The Little Virtues. Of it, he claims, “We see operating here a form of inverse boasting: in exchange for lack of stature or power in the world, the personal essayist claims unique access to the small, humble things in life.” I’ve always taken Lopate’s words at face value. And yet, when I went to revisit the slim little volume of Ginzburg’s essays on my shelf, which I’d previously read, I realized that it was more than what Lopate claimed it to be. Ginzburg’s title comes from an essay which appears last in the book, and takes a very different perspective than what Lopate seemed to suggest.

“As far as the education of children is concerned,” writes Ginzburg, “I think they should be taught not the little virtues but the great ones. Not thrift but generosity and an indifference to money; not caution but courage and a contempt for danger; not shrewdness but frankness and a love for truth; not tact but love for one’s neighbor and self-denial; not a desire for success but a desire to be and to know.” And so, she writes more specifically on how to raise children, and more generally, not about the “little” virtues, but the great ones. And so, the title seems to be misleading, a misnomer. Perhaps it would have been more appropriately titled “Against the Little Virtues.”

And the same could be true of William Hazlitt’s “On Great and Little Things,” I was also surprised to discover: an “Against” could easily replace his “On” in this case, at least in combination with “Little.” because Hazlitt wasn’t admiring the “little things” but, like Ginzburg, decrying them. “The truth is, we pamper little griefs into great ones, and bear great ones as well as we can,” he writes. “To great evils we submit; we resent little provocations.” He later asks, “Is it that we despise little things; that we are not prepared for them; that they take us in our careless, unguarded moments, and tease us out of our ordinary patience by their petty, incessant, insect warfare, buzzing about us and stinging us like gnats; so that we can neither get rid of nor grapple with them, whereas we collect all our fortitude and resolution to meet evils of greater magnitude?”

“Small pains are more manageable,” Hazlitt continues, “more within our reach; we can fret and worry ourselves about them, can turn them into any shape, can twist and torture them how we please: – a grain of sand in the eye, a thorn in the flesh only irritates the part, and leaves us strength enough to quarrel and get out of all patience with it: – a heavy blow stuns and takes away all power of sense as well as resistance.”

I began thinking about this post with the intent to show how essayists have a preference for little things, as Lopate claimed, and of which I believed.

But I wonder if there’s more claim to that than is the reality. Of course, this is only a smattering of examples from essayists. And it is certain that many essayists still concern themselves with small things, as Lopate gives examples: “And this taste for the miniature becomes a strong suit of the form: the ability to turn anything close at hand (Charles Lamb’s ears, Virginia Woolf’s moth, Samuel Johnson’s boarding house) into a grand meditational adventure.”

And I suppose, after all, Ginzburg and Hazlitt are still talking about little things, even if they at the same time focus on the great or big. But they do seem to be working against Lopate’s claim about the “taste for the miniature.”

There does seem to be a relation of taking small things, and then have them loom large.

And yet, there are also many contemporary essays that deal in no way with smallness. They are about big subjects, many of which I’ve read in annual series The Best American Essay.

Perhaps I need to look at the “little things” which essays ostensibly are about differently. I can read, and write about common things, — little things in smallness, perhaps — but they often don’t stay that way by the end of the essay.

This essay itself was intended to be small, but it’s loomed larger than I’d intended, and has me asking even more questions. An essay in bud, after all, suggests the potential to grow to something bigger.

Question: How do you make the small (or commonplace) loom large in your writing?