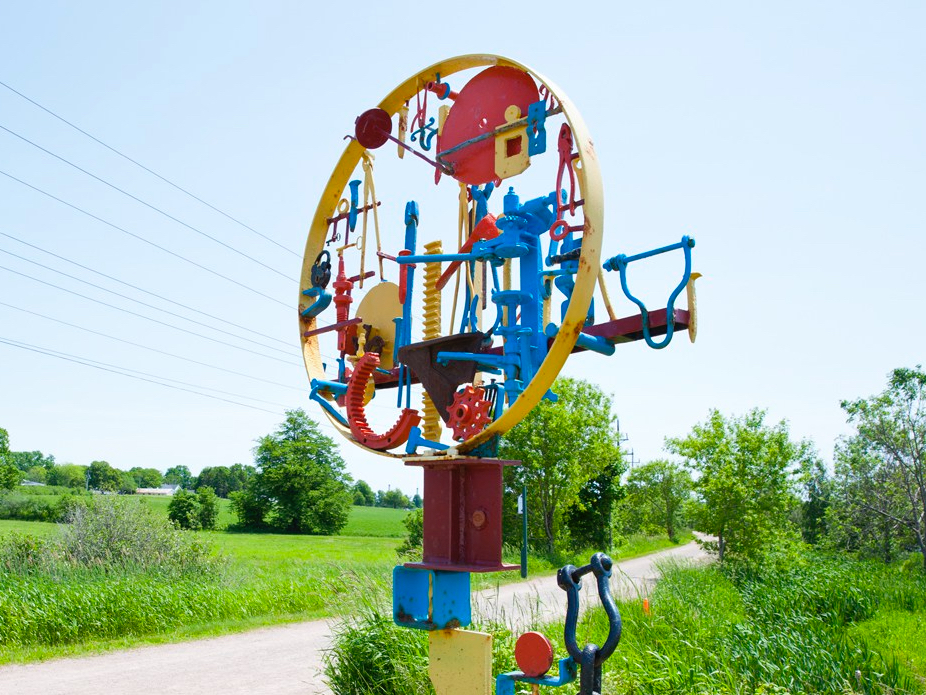 I don’t know whether it’s an art or a science. But I do know this: the ability to ask good questions is a skill, one which can be practiced, crafted, and perfected. At least, that’s what I tell myself.

In the wake of two rather successful blog posts last week (my Discover post The Role of Imagination in Creative Nonfiction and On the Improbability of Being Discovered), in which dozens of people responded to a question at the end of each post, I’ve recently been thinking about what makes a good question.

Because this influx of responses is not usually the case for me.

I usually pose a question at the end of each post, which is at least loosely related to what I’ve written. Some questions produce little response; others, none. And several have inspired quite a few truly engaging comments.

I think about the questions I’ve been asked over the years, often by teachers who possess a skill to inspire thought-provoking discussions, something I would like to reproduce on my blog. In large part, I think this skill lies in their ability to ask good questions.

And so I wonder: what makes a good (or even great!) question, and what is the difference between these and the ones that just flop like a pancake?

Yes, what makes a good question? (I’m posing my question mid-post this time.)

Below are some of my thoughts. But I am really interested to hear yours.

If question asking is an art, I am slow to figure out its rhythms; if a science, then I’ve only come up with the correct answers by accident, without theory, formula, or methodology.

Perhaps a good question is like light, and is dual in nature: it is both waves and particles: it is both art and science. It is both quest and ion.

A question that flops is one which requires an obvious answer: no one likes to answer those.

If I were to answer, I would say that there is something about good questions that invites response, and a whole wide variety of responses from different perspectives, not just one “right” answer.

I recall two incidents from my childhood in which teachers asked questions that invited extremely creative responses. One, a music teacher, asked us what a particular classical piece made us imagine as we closed our eyes and listened. Another, after we’d walked over a harvested corn field and into the woods (it was a small and rural school),  asked us which sensory details we’d observed that indicated it was autumn. In each case, the result was a myriad of responses from creatively excited students. And in both cases, the well-meaning teachers inadvertently squelched our creativity by looking for a specific answer. The music was not the flight of fancy I’d taken of canoeing solo down a river in a deep cavern of rock; it was a sunrise. And the smells and sounds and sights we’d observed on our walk were not what epitomized autumn; rather, it was the hardened ground of stubbled corn stalks under our feet, we were told.

I suppose that part of what makes a good question is its intent. I’m not talking about what I might intend the answers to be; rather, what is my intent for asking the question in the first place? On my blog, I primarily ask questions because I want to invite my readers to engage with what they’ve read.

It seems to me that good questions start a discussion; they invite; they allow a reader to travel, perhaps somewhere entirely different from what the writer was “intending” (if there was intent) and opens up a world to both reader and writer alike to explore.

I want to hear what readers think, where their thoughts have taken them, and any insights they may have. Ultimately, with my questions, I want to encourage readers to be writers, too.

The particular question is not what matters. Some people would comment no matter what, without the prompt of a question; others might be willing to do so if there was a simple question. And yet others (I think here the majority lies) would only be inspired to respond if there was a question that particularly spoke to them.

The questions I ask are replaceable — they really could be anything, and often are — but they need to be a particular kind for most people to respond. But what kind of particular? I feel like I’m in a hit-and-miss game of it. Some questions which I think will inspire response inspire nothing; and others, which I have come up with as an afterthought, have unexpectedly generated great discussion.

My focus is usually on writing a good post; the question is often an afterthought, though a springboard for discussion, I hope.

Perhaps I need to refocus. Maybe I need to begin with the question in mind to guide the post — as I did when I began writing this blog one. And yet, it is often not until I come to the end that I know which question to ask.

What is the essence of a good question?

I think it’s one that opens up new possibilities for the reader. One which invites them to struggle with what they’ve read with their own experience or vice-versa. At least, that seems to be the case for me. I like to think that a good question is one that engages, challenges, or at least surprises the reader pleasantly in some way.

But maybe I’m asking the wrong question here. Maybe the more crucial one is in not how to ask good questions. Maybe, like my childhood experiences would suggest, it’s more about knowing how to receive the answers to questions with openness and grace . . . which suggests a responsibility in responding to blog comments in a way (is it an art or a science?) I’d not considered before.

In this post, I’m struggling to know myself what makes a good question. So my intent  and focus on asking my question may be a bit different from other times. While I am always interested in hearing responses, this time, it’s a bit more personal. I am welcoming, in anticipation, other, new, and different perspectives from my own.

What makes a good question? Perhaps it’s nothing more than plain, dumb luck.

What do you think?