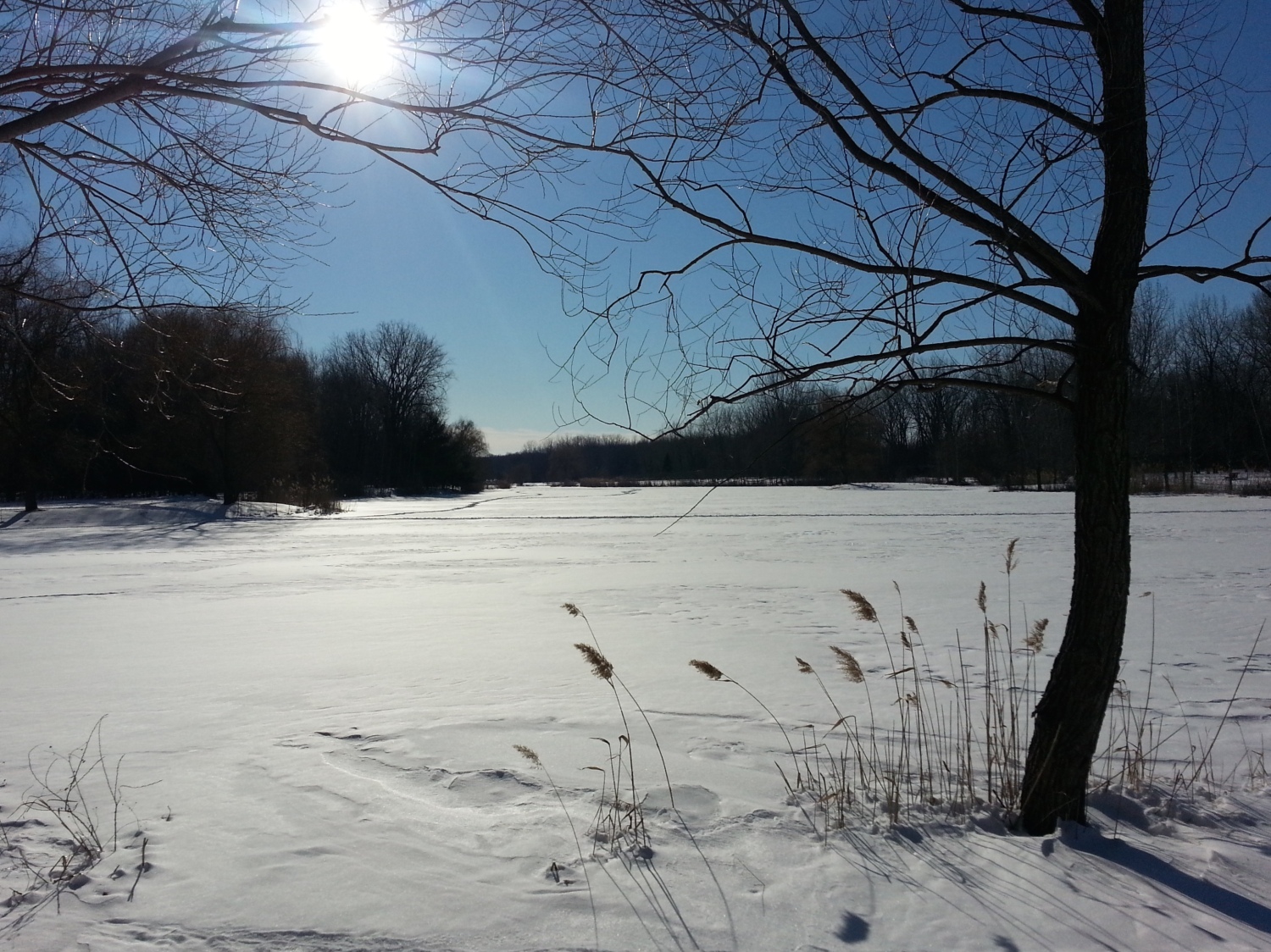 One of the first things I was taught about writing personal essays was the need to recapture a child’s sense of wonder. To be curious, again, about the surrounding world, as well as the world inside oneself.

Essays, after all, are largely (or small-y, as the case may be) about everyday things. They are about the familiar, written from personal experience. Generally, they are not about the dramatic or the extraordinary; rather, their plots derive from the exploration of an idea.

I thought about what it would be like to become childlike in this way again. It was an attractive invitation, an appeal to re-enter that delightful world of wonder, of asking Why? or How come? to a thousand and one things that “grown-ups” either already “know” or otherwise took for granted. Of following a train of thought, not knowing where it may lead, but being unconcerned with that. Of coming at the world with fresh eyes, and unadulterated questions, untainted by the thinking that one already knows the way things are.

Since writing personal essays these past few years, I have tried to re-enter that world, not only when essay writing, but also as a way of thinking, a way of being: about having an ongoing curiosity about the world around and inside me. The book Wonders of the Fields and Ponds at Night by Jacquelyn Berrill allowed me to more fully re-enter that world of wonder, not only because of its content, but also because it’s one of those Green Books of Childhood, written specifically for children.

My book is an ex libris copy, stamped black with “DISCARDED,” which my mom rescued from my childhood elementary school several years ago. I only came across it recently when my mom was cleaning out her children’s books. It wasn’t one I remember reading as a child, whether in school or at home. Judging by its pristine condition, I think it likely that it was never checked out from the library. I may be its first and only reader.

But I picked it up the other day for the same reason I brought it back home with me: I was curious about this children’s book of creative nonfiction.

It has a plain green cloth cover (not one likely to attract the attention of a child), and is only a brief 87 pages long, complete with six chapters, an index, and what appears to be woodcut illustrations (beautiful!) by the writer throughout.

What would a piece of creative nonfiction for children be like, I wondered.

“When the sun has set and the warm dusk of a summer night falls close and quiet, many kinds of little sounds begin to be heard. Listen in the woods as darkness comes, or even in your own backyard. Each small sound comes from some little creature. Many of the noises may have been heard all day but continue into the dusk. Others are just beginning.”

The book proved to be a delight. The writer, Jacquelyn Berrill, operates in the traditional essayistic technique of employing a conversational tone. She not only addresses the reader directly, but also writes from her present perspective of an adult, even as she draws from her own experience as a child. The majority of the book, however, is research about the sounds and animals of the night, written in language easily understood by a child (and rapidly read by an adult).

She begins with “Sounds of a Summer Night” and has subsequent chapters on “Night in Your Own Backyard,” “Night in the Air,” “Night Under the Ground,” “Night at the Pond,” and “The Winter Night.” She writes of the whitefoot mouse, of the cottontail rabbit, the weasel, and the skunk. She writes of owls, bats, and flying squirrels. She writes of the chipmunk, the mole, the pocket gopher (with actual pockets!), and the shrew (“somewhat lighter than a penny”). She writes of the beaver, the frog, the ringtail, the water shrew, and the muskrat, along with the other animals who might visit the pond at night.

She describes the animals in one’s own backyard, burrowing under the ground: “Some morning you may wake up and find a raised mound winding all across your lawn. It was made by a small mole who wasn’t going any place in particular but was just hunting for grubs, slugs, centipedes and worms.” I thought of my own lumpy backyard and wondered if it was full of these little borrows by various animals. I had not known that chipmunks (“chippies,” as she lovingly calls them) also sleep in a burrow at night.

Quaintly, she refers to the nests which the female animals of a variety of species build in order to birth and feed their babies as “nurseries.”

And in the chapter about the pond at night, she begins with narrating the movements and motivations of a small family of beavers (“the largest chisel-toothed animal in the world”) until the coyote in the shadows causes a twig to snap at which point the beavers dive into the pond for safety, slapping their tails behind them. That same beaver “slap” is echoed in the subsequent narrations of the other animals of the pond, a nice connecting touch, I thought.

One of my favourite parts was the description of the weasel. “The only weasel I ever saw stood still in my garden about two feet from my chair, looking straight at me. Its black eyes sparkled with curiosity and alert intelligence.” It reminded me of Annie Dillard’s personal essay “Living Like Weasels,” in which she recounts similarly encountering a weasel and then spends the rest of the essay reflecting about that moment, and what it would mean to live like one.

Wonders of the Fields and Ponds at Night is not essayistic in the sense as Dillard’s essay is:  there’s an absence of thinking on the page about ideas. However, it is more than the text of a nature book describing various animals. Throughout, there’s the voice of the writer, directing the reader along, encouraging her to look, to listen, to go and see, and recalling these experiences from her own past. While of course it’s not a tour de force in the larger creative nonfiction world, it was nonetheless delightful to read in the way that essays are. I would read others in her series (Wonders of the Woodland Animals, Wonders of the Arctic, Strange Nurseries, etc.) And I was heartened that it was written for children, notwithstanding however few actually read the book in my own elementary school library.

But perhaps the book served its purpose, after all. For as an adult, I was able to re-enter the world of childhood wonder, and enjoy the book for the first time. And I wondered about the writer, electing to do the same by writing it.

Question: What do you do to maintain or cultivate a child’s sense of wonder?