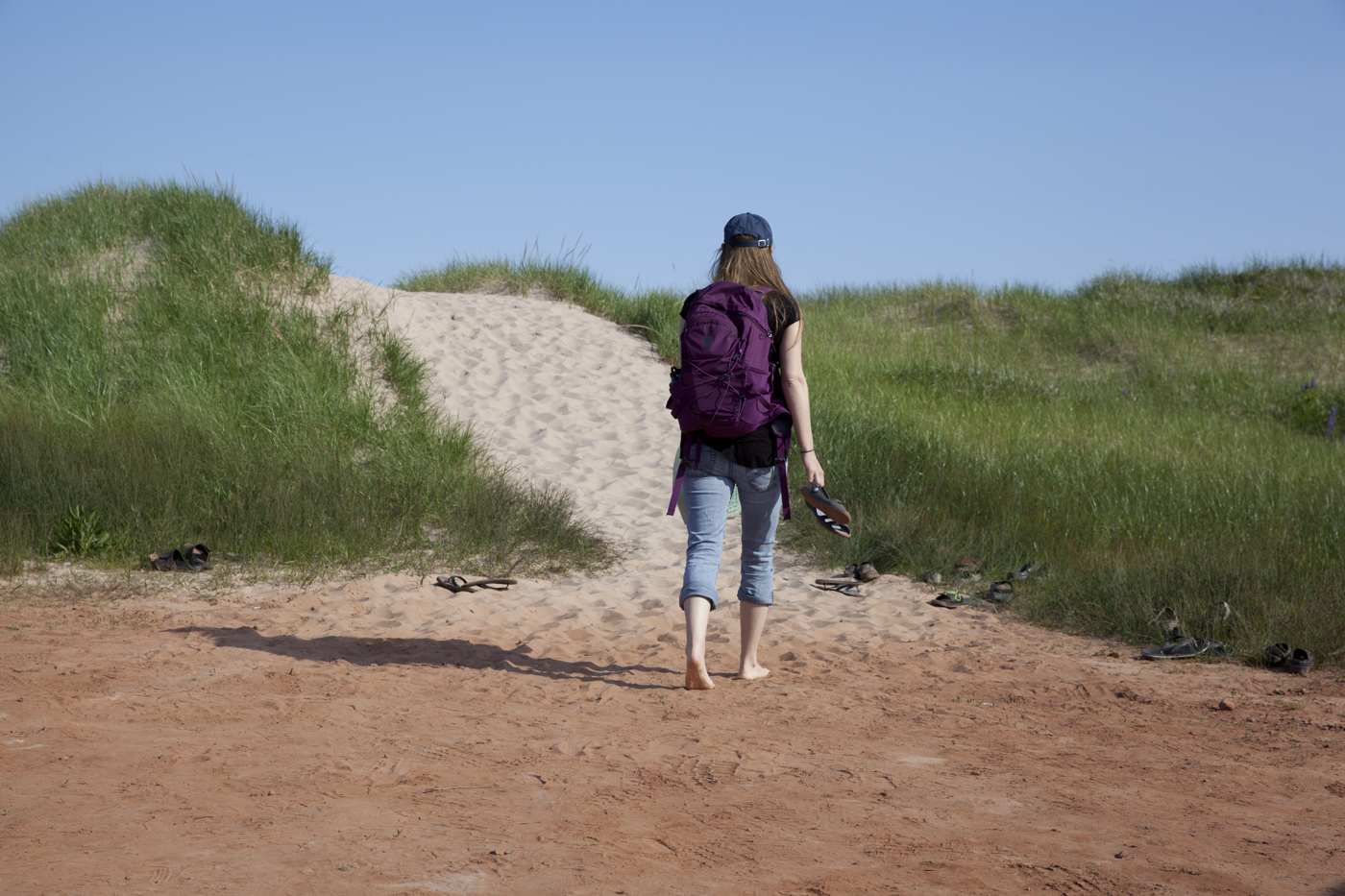 It was its title that intrigued me. I confess I’ve been judging books by their titles a great deal lately. Indeed, it was on the strength of its title that I bought Joan Acocella’s collection Twenty-eight Artists and Two Saints: Essays a few weeks ago without even knowing who she was. This was an impulsive purchase from a library book sale. I have no problem with that.

And so, as I stood in my local bookstore and considered the book before me, This Is the Story of a Happy Marriage by Ann Patchett, I did not balk at the fact that I’d never heard of the book. Nor that, though Ann Patchett’s name sounded vaguely familiar, I hadn’t previously read anything by her.

I pretty much knew the book was creative nonfiction before I even picked it up. No one in her right mind would pen a piece of fiction with that kind of title. (And, judging from the front cover, with the proclamation of “New York Times Bestseller” under her name — does that describe the book or the writer? — I figured she knew what she was doing.)

Later, I found that Patchett would address this topic overtly, that happiness is generally not the stuff of fiction: “Stories are based in conflict,” she writes, “and when the conflict is resolved the story ends. That’s because for the most part happiness is amorphous, wordless, and largely uninteresting.”

On a whim, I decided to add the book to the top of my Christmas wish list. From its title alone, I figured it would probably be a good read. To write about happiness in an interesting way — you have to be a pro to pull that off.

The nice thing about acting on intuition is that, sometimes, you’re right. 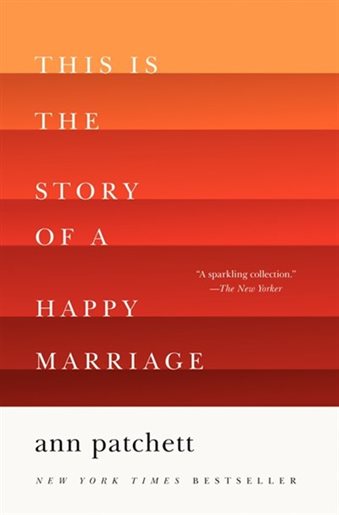 After I received the book, and promptly started reading it, I discovered that Patchett had written nonfiction for magazines for a number of years to pay the bills, though she was in her mind actually a fiction writer. (This was a novel idea to me – that creative nonfiction could pay that substantially.)

I had erroneously assumed, probably from the phrase I’d found on the front flap which marketed it as “an irresistible blend of literature and memoir,” that This Is the Story of a Happy Marriage was a memoir about the life of a successful fiction writer, and that the “marriage” was perhaps even metaphorical for the union of her writing and some other important aspect in her life. So I was delighted when I discovered it was actually a collection of personal essays, and that the title stemmed from one of them.

What delighted me less was the implication from that phrase — “an irresistible blend of literature and memoir” — that fiction was a more serious sort of literature than nonfiction was; that memoir didn’t count as literature; and, that if a memoir did happen to be literary, why, then this was the exception, not the rule.

Eventually, I chalked it up to an error of judgement by the blurb writer. But the sentiment is echoed in the book by Patchett herself. She herself had not regarded the majority of these essays as literature when she first wrote them. “The job of these essays had been to support art, not to be art,” she poignantly offers in her introduction, “but maybe that was what spared them from self-consciousness.”

It turned out, I absolutely loved this book, despite the slight feeling of her relegating nonfiction to a space after fiction. Though I’d not read any of Ann Patchett’s New York Times Bestselling fiction, I have read a lot of personal essays, and this collection of hers was fantastic. Why? In part, because she is both relatable and likable as a person. And because she is a skilled writer.

It doesn’t matter what topic she’s covering, whether it’s her trying out for the LA police department for a book she never wrote, or purchasing a bookstore, or coming late to listening to opera, or caring for her aging dog or Grandmother or the nun that used to teach her, or detailing her writing career, or hiding from life for a week in an upscale hotel in order to get things done, Patchett is at once professional and personal. You feel like she is authentic on the page, like you’ve just met up with an old friend.

This is the kind of book that once you start it, you always want to be reading it. But it’s also the kind you don’t want to get through too quickly, because then it will end.

Though she is personal in her writing, and inevitably wrote about people who were close to her (she writes both about a happy marriage and another one that was less-than-happy), I feel like she is generous in her portrayals. If she is hard on someone, she is hardest on herself, without being self-deprecating.

Despite how much I enjoyed this book, I’ve had a difficult time writing this review.

I got stuck in the same rut which she describes in “The Getaway Car” when trying to write: “I will zoom through a whole host of unpleasant tasks in an attempt to avoid item number one — writing fiction.” In my case, it was writing this book review for a book which I thoroughly enjoyed. Instead of actually writing, I cleaned my desk, deleted 500 emails, and otherwise sat for hours in front of my screen having made little progress.

“Do you want to do this thing?” she asks. “Sit down and do it. Are you not writing? Keep sitting there. Does it not feel right? Keep sitting there. Think of yourself as a monk walking the path to enlightenment. Think of yourself as a high school senior wanting to be a neurosurgeon. Is it possible? Yes. Is there some shortcut? Not one I’ve found. Writing is a miserable, awful business. Stay with it. It is better than anything in the world.”

Perhaps my difficulty in writing this book review was the same premise for me buying the book: happiness is difficult to write about in an interesting way. And, an enjoyable book? Well, I’ve written about those before, but this one seemed to be in a league of its own, and the words to describe it have escaped me.

Everyone seems so surprised when creative nonfiction is actually good, as though it was some happy accident, rather than a purposeful craft of a distinct literary genre.

It didn’t surprise me that the writing was good. It just surprised me how good it was.

Question: What do you find difficult to write about?