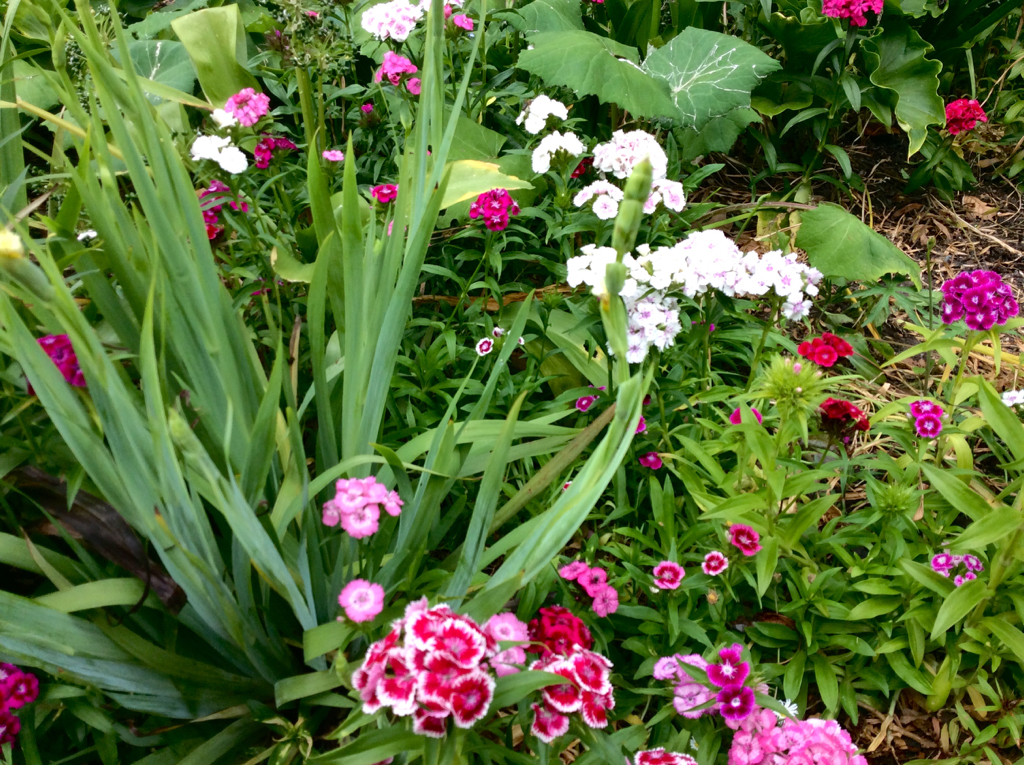 Maybe it was because of something one of my professors said, the one who actively encouraged each of us to use our essays as opportunities for experience. To use his example, he told us that if we were going to write an essay “On Mountains” he expected, somewhere in the essay, to actually see us on a mountain. Sometimes, it was merely a matter of including a scene in which we’d previously been on a mountain. Other times, it required us to go out and climb one.

It became commonplace, at least in my mind, that when I wrote an essay, there would be an accompanying voice ringing through my head, like an odd sort of spell-check — an experience check, for essayists: “Do you need to now go and experience this thing more fully that you are writing about, for the sake of the essay?” Several times during my MFA, I did things “for the sake of the essay.” I was not only being trained to write essays: I was learning to live life more meaningfully, through experience.

Experience, after all, is at the heart of the essay. The word “essay” comes from the French verb essayer which, roughly translated, means to attempt, or try. How better do we attempt and try than through our experience?

Yet experience doesn’t need to be profound to be meaningful.

And meaningful experience doesn’t need to be epic in order to be valuable.

I think about some of the things I’ve done in my life which I consider “epic” — that six week cycling tour of Canada’s West Coast, or the time I hiked 200 miles in the UK — and I realize that while these experiences were big undertakings, and certain aspects of them have made their way into some of my personal essays, my essays are not about the trips. Or rather, the epic-ness of the trips are not the focus of my essays. (Unless, of course, I were to write an essay about epics, in which case I’d probably take the subversive view of things).

One of the most meaningful experiences I had in the UK was not climbing mountains or visiting countless museums, estates, or castles (though I did these things, too). Rather, it was finding a small variety of flower that used to grow in the front lawn of a home I lived in growing up.

The essays I’ve published so far on the blog are about everyday things: buying books, organizing books, my relationship with books in general, and my reading practices. And yet, none of these essays is really about those things. They may be about books and reading on an ancillary level. But they are really about something else: the idiosyncrasies of human nature, the associations of the mind, our comic tendencies, and the way we are changed by someone else’s quiet example. They are, indeed, about commonplace experiences.

Personal essays are often about commonplace things: commonplace subjects, in commonplace locales, having commonplace experiences. What transforms these commonplaces into art is the uncommon reflection on them by an astute mind.

Personal essays, more than any other literary genre of writing I know, require the writer to be retrospective about his or her own experience. Michel de Montaigne, widely regarded as the “father of the essay,” wrote three books of them, with his final and quintessential essay titled “On Experience” (or “Of Experience,” depending on which translation you are using).

Experiences and experience are not the same thing. Experiences are things which happen. Experience is what we learn from them. This is true no less for Montaigne, who took seemingly small occurrences which happened in order to better understand himself, and thus, the world.

In Alexander Smith’s “On the Writing of Essays,” he identifies the essayist’s “main gift is an eye to discover the suggestiveness of common things; to find a sermon in the most unpromising texts.” Virginia Woolf wrote about a moth dying; G. K. Chesterton about chasing after a hat. These each were small, seemingly insignificant experiences. But they were the vehicles through which profound thought — and excellent essays — were born.

“A quick ear and eye, an ability to discern the infinite suggestiveness of common things, a brooding meditative spirit,” writes Smith, “are all that the essayist requires to start business with.”

And so, maybe writing essays isn’t so much about having meaningful experiences, after all, but in recognizing that every experience, in some way, has the potential for meaning.

Indeed, I’ve found that some of the most meaningful experiences of all occur when I sit down to write an essay, and find that I can reflect on an old experience in a new way.

Question: What kind of commonplace experiences do you find meaning in?